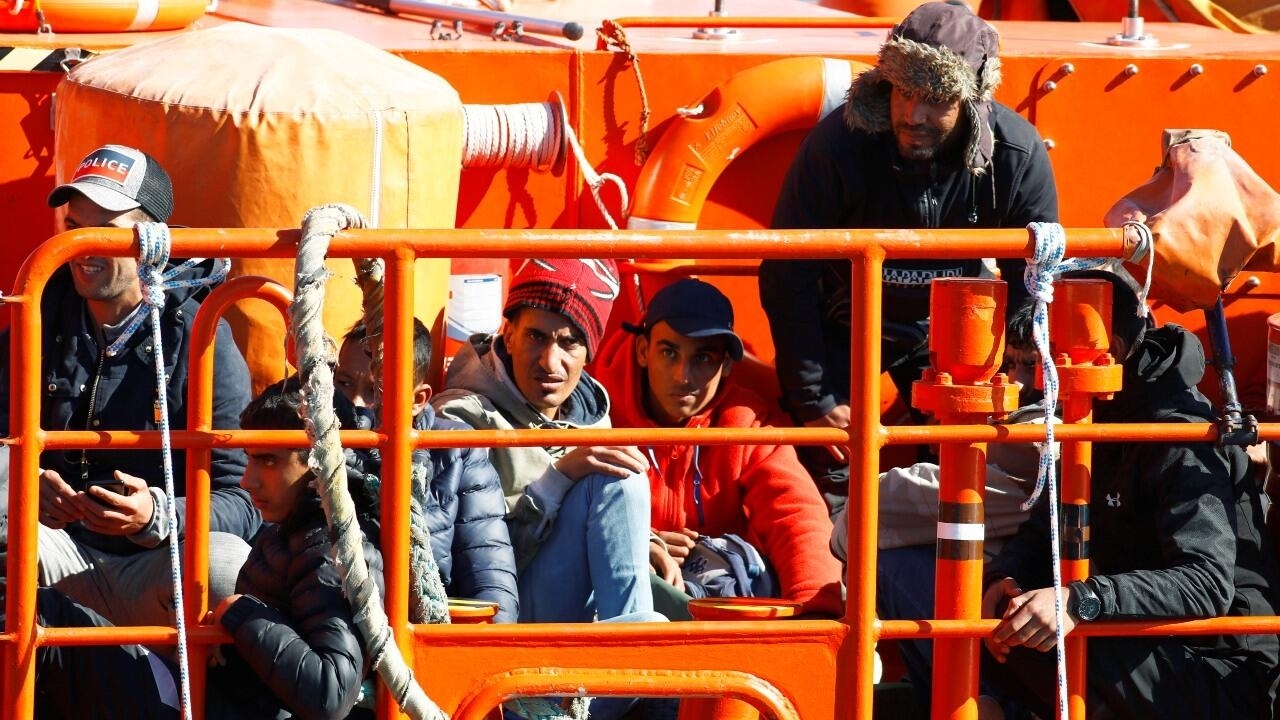 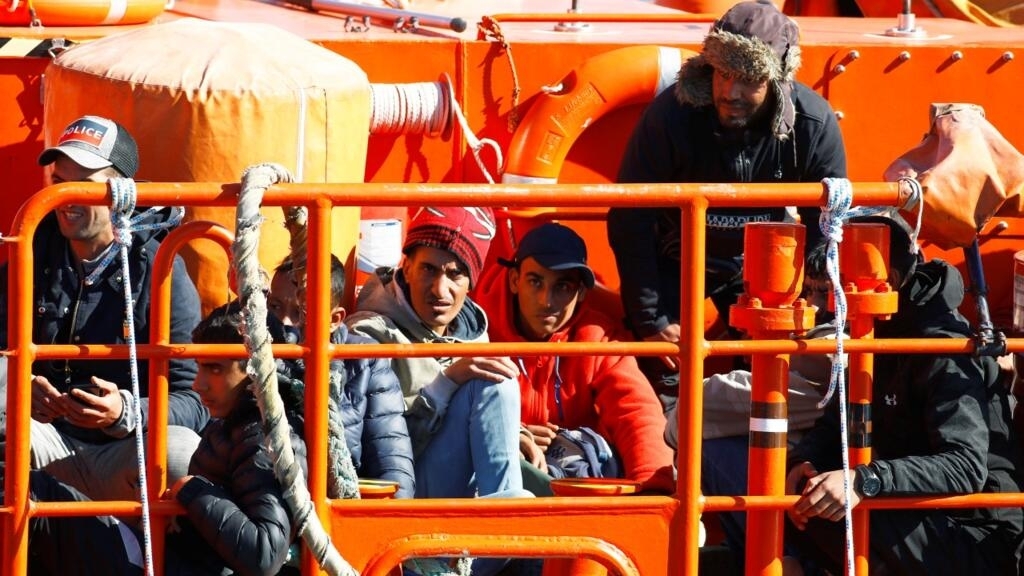 A “tragic” shipwreck in the Mediterranean Sea off Libya’s coast killed at least 43 migrants bound for Europe, the U.N. migration agency said Wednesday.

The International Organization for Migration said the shipwreck that took place a day earlier was the first maritime disaster in 2021 involving migrants seeking better lives in Europe.

The IOM said coastal security in Libya’s western town of Zuwara rescued 10 migrants and brought them to shore. It said the dead were all men from Western African nations, according to survivors.

It said the boat left the western city of Zawiya early Tuesday and capsized a few hours later after its engine stopped working amid rough seas.

IOM and UNHCR are saddened by the tragic shipwreck off the Libyan coast yesterday that claimed the lives of at least 43 people.

Libya, which descended into chaos following the 2011 uprising that toppled and killed longtime dictator Moammar Gadhafi, has emerged as a major transit point for African and Arab migrants fleeing war and poverty to Europe.

Most migrants make the perilous journey in ill-equipped and unsafe rubber boats.