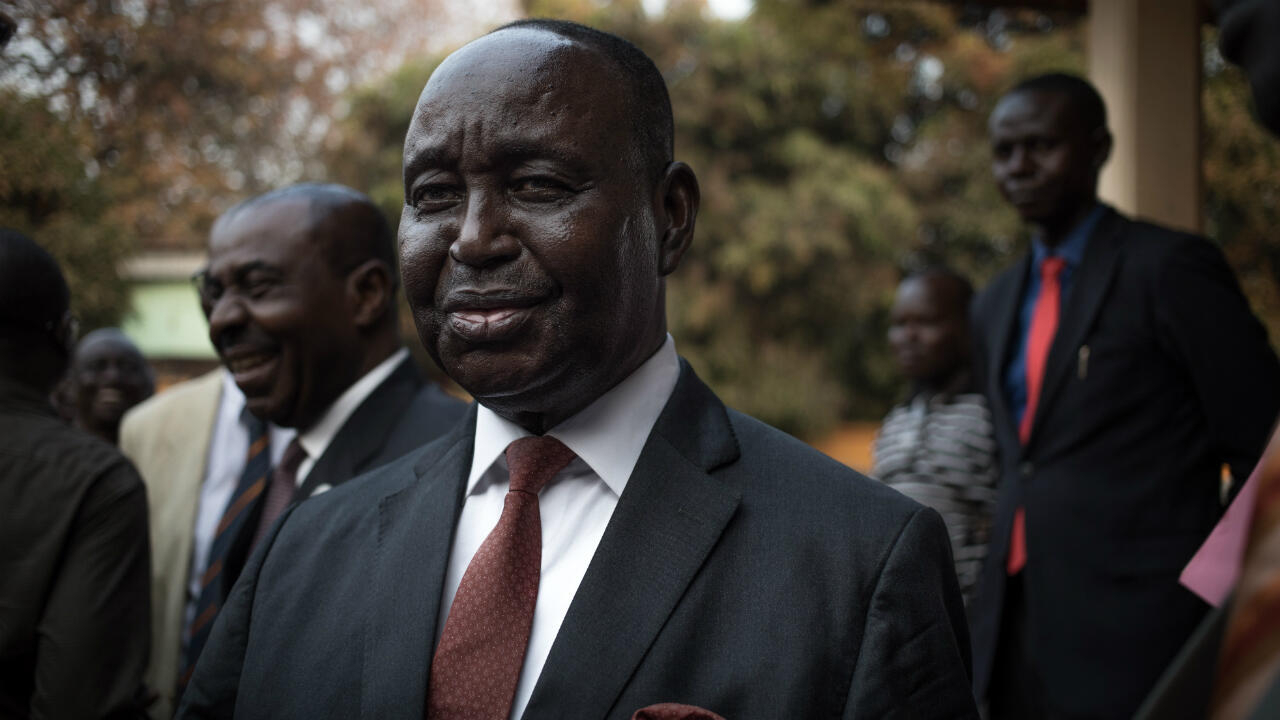 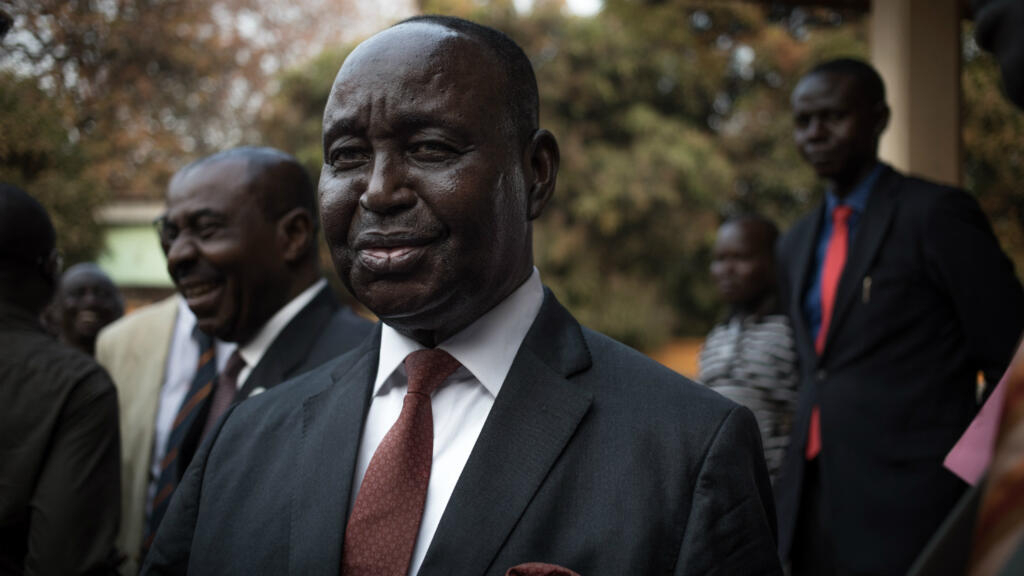 The top court in Central African Republic (CAR) rejected on Thursday the candidacy of former President François Bozizé in a December 27 election being held despite security concerns because of fighting between rival militias.

Bozizé planned to run against President Faustin-Archange Touadéra. But the court said Bozizé, 74, did not satisfy the “good morality” requirement for candidates because of an international warrant and UN sanctions against him for alleged assassinations, torture and other crimes.

The court validated the candidacies of Touadéra and 16 others, according to the order read by the court’s president.

Bozizé, a former general who seized power in a 2003 coup and was overthrown in a 2013 rebellion, has denied the accusations against him. His lawyer said the opposition coalition led by Bozizé would now meet to consider its options.

CAR has experienced an acute humanitarian crisis since Bozizé’s overthrow, which led to fighting between mainly Muslim and Christian militias. Vast swathes of the country remain under militia control.

Touadéra, who was prime minister under Bozizé, was elected in 2016. He has worked to restore state institutions and signed an agreement with armed groups in 2019, but has failed to bring lasting peace.

Bozizé returned to CAR late last year and announced his presidential candidacy in July, saying the country needed an experienced leader to restore peace to the country, where armed militias control vast swathes of territory.

Even though Touadéra’s government sought the warrant for Bozizé’s arrest, it has not sought to detain him since he returned to CAR.