Chileans vote in favour of changing Pinochet-era constitution, according to partial results 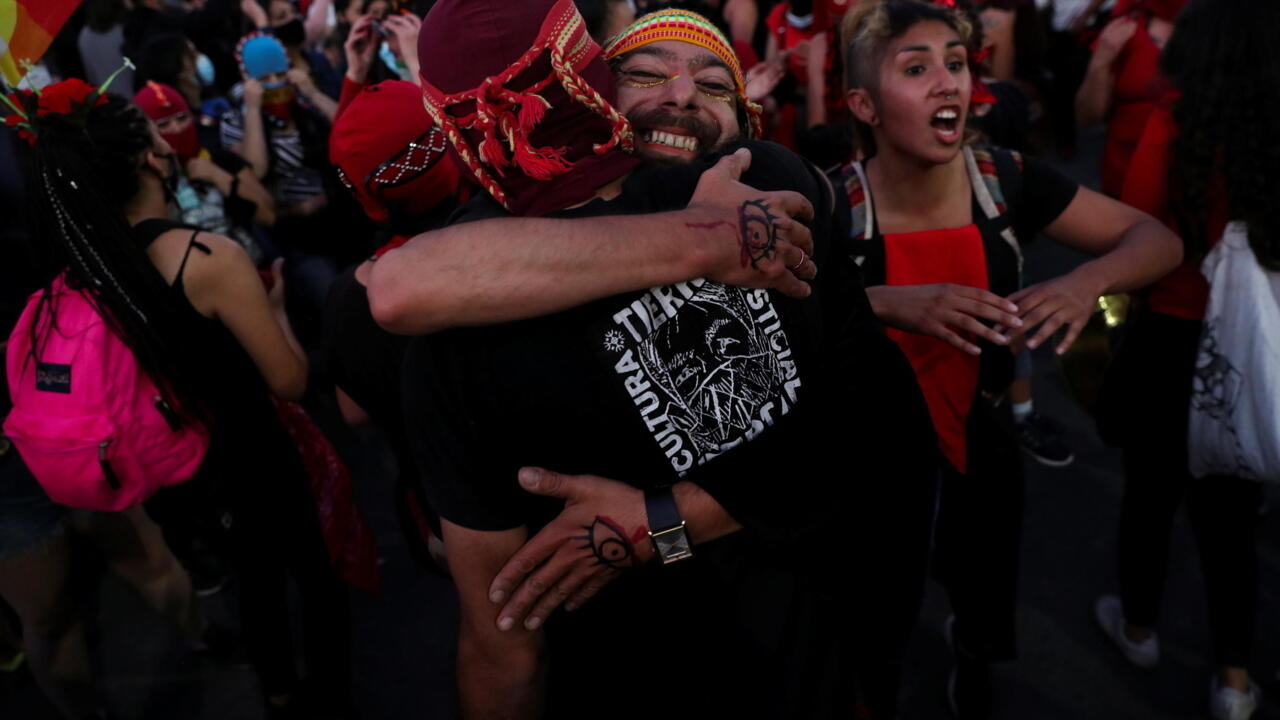 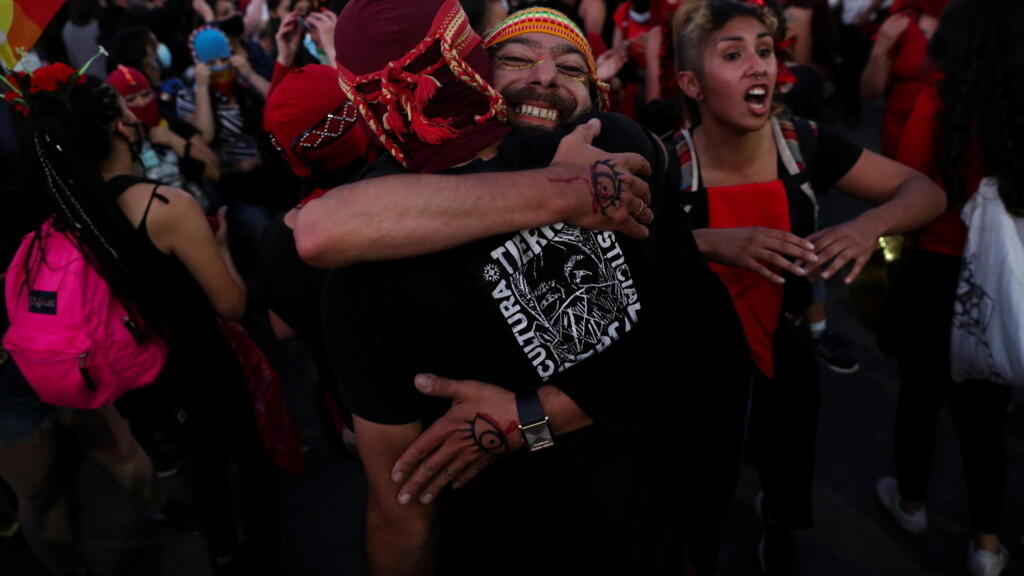 Chileans voted overwhelmingly to replace their dictatorship-era constitution in a referendum Sunday, partial results showed, setting off celebrations in the capital.

The “Approve” vote to throw-out a constitution seen as underpinning the nation’s glaring inequalities led by 77.50 percent to 22.50 percent, with over 19 percent of the votes counted.

Horn-blaring cars circulated in the centre of the capital celebrating victory for the “Approve” campaign within minutes of the polls closing.

Crowds gathered near Plaza Italia, the epicenter of months of protests, where the word “Rebirth” was projected onto the city’s Telefonica telecommunications tower.