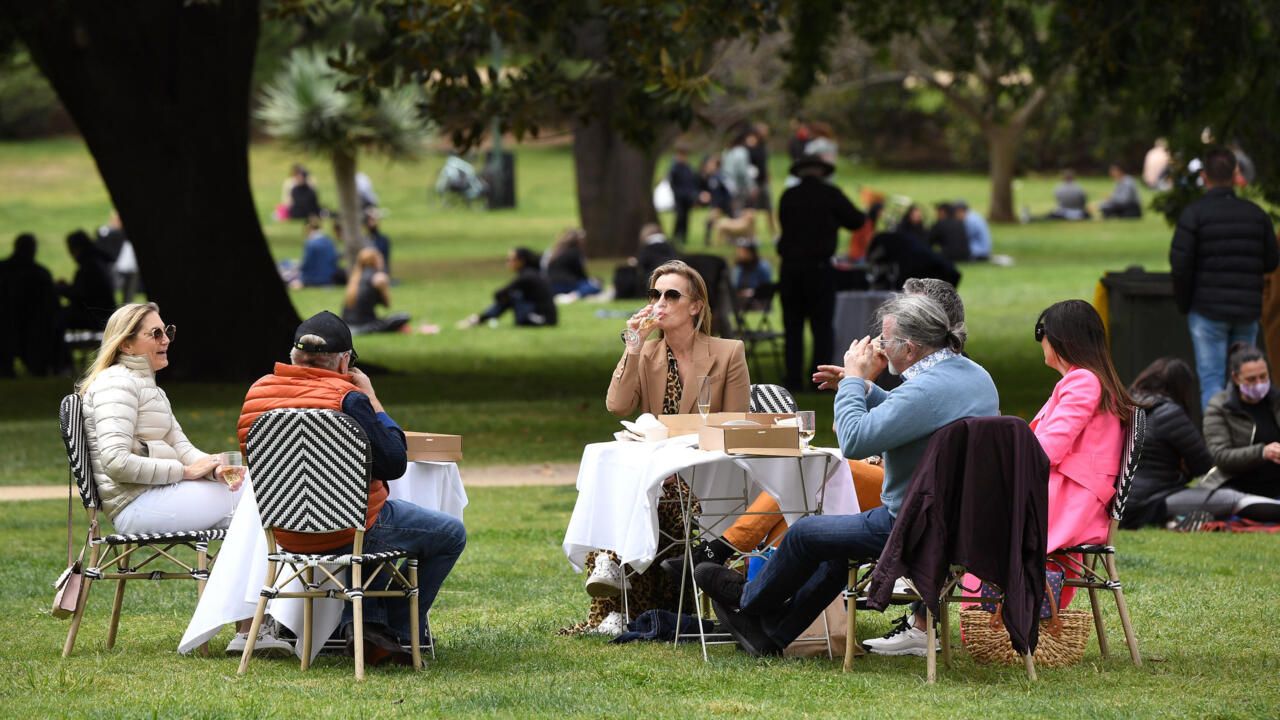 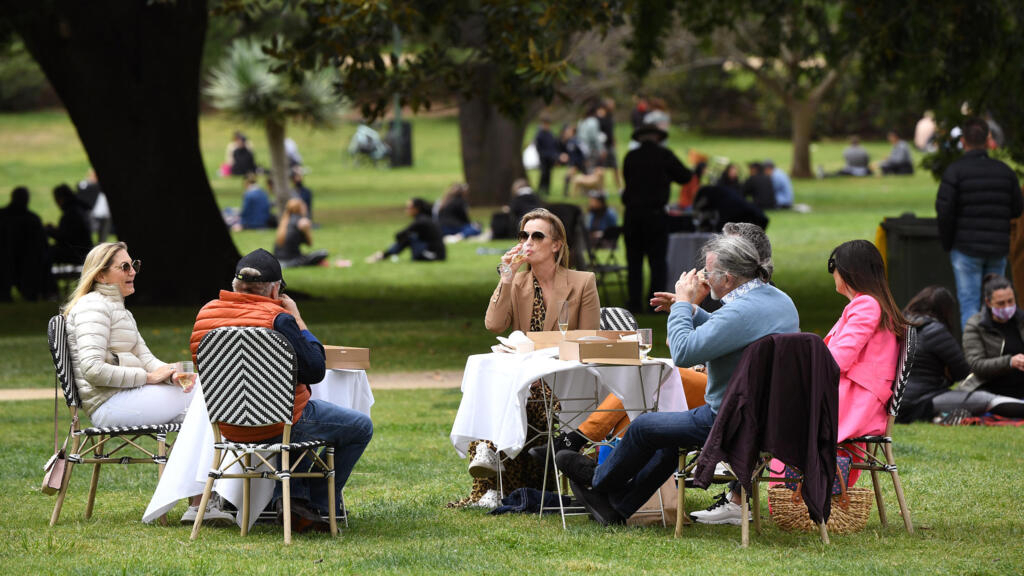 Australia’s state of Victoria, the epicentre of the country’s coronavirus outbreak, will see more freedom of movement as of Monday after months-long restrictions, but retailers and restaurants must wait longer, making some of the owners unhappy.

After more than 100 days in a strict lockdown that allowed only for two hours of outdoor activity a day, the 5 million people living in Melbourne, Victoria’s capital, will be able to spend as much time exercising outdoors as they wish.

However, people must stay within 25 kilometres (15 miles) of their homes, Premier Daniel Andrews said. Public gatherings will remain tightly limited, and retailers and restaurants must operate only on take-away or delivery orders, with the state government eyeing their reopening by Nov. 1.

“I know and understand that not everything everybody wanted is in the announcement I have made today,” Andrews told a news conference. “I have announced today what is safe.”

The head of Melbourne’s Chapel Street Precinct Association, a local marketing body representing around 2,200 commercial entities, said there was a “cloud of anger” from their businesses on Sunday.

“The fact retail and hospitality is still left waiting ‘til potentially November is an unjust joke,” Chrissie Maus, general manager of the Chapel Street Precinct, said in a statement.

Victoria, Australia’s second-most populous state, is home to a quarter of its 25 million people and accounts for 25% of economic output, but because of the prolonged lockdown, it makes up now 40% of Australia’s effectively unemployed, according to government data.

Prime Minister Scott Morrison expressed sympathy for the “frustrations” of businesses. Andrews’ Labor Party government in Victoria is in opposition to Morrison’s Liberals.

Morrison said in a statement with the treasurer and health minister that the low number of new cases make a “strong case for the retail and hospitality sectors to reopen before the next review date in November”.

“Every day Victoria remains under restrictions … comes at a heavy cost,” the statement said.

On Sunday, Victoria recorded two new cases of Covid-19, keeping infections below double digits for a fifth day, down from more than 700 cases a day in early August.

With 816 deaths, Victoria accounts for more than 90% of all lives lost to the Covid-19 in Australia this year. Australia has recorded just over 27,300 infections, according to health ministry data, a fraction of what has been seen in some other countries.