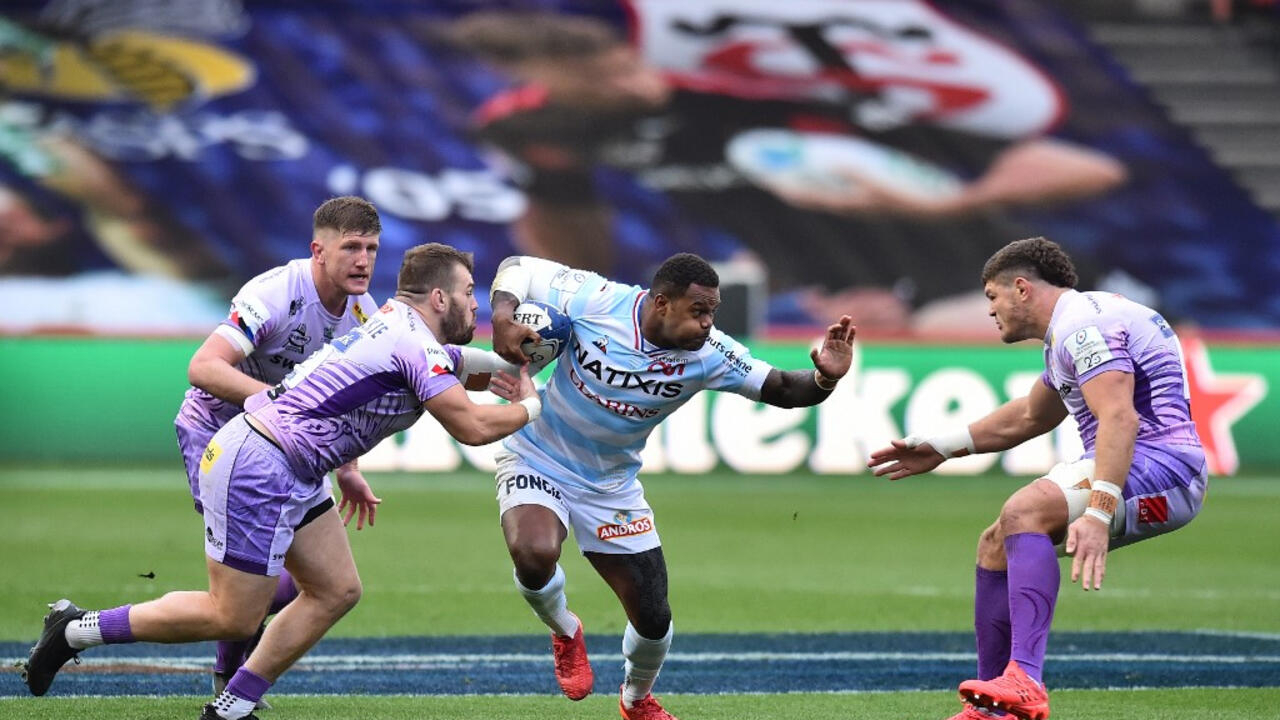 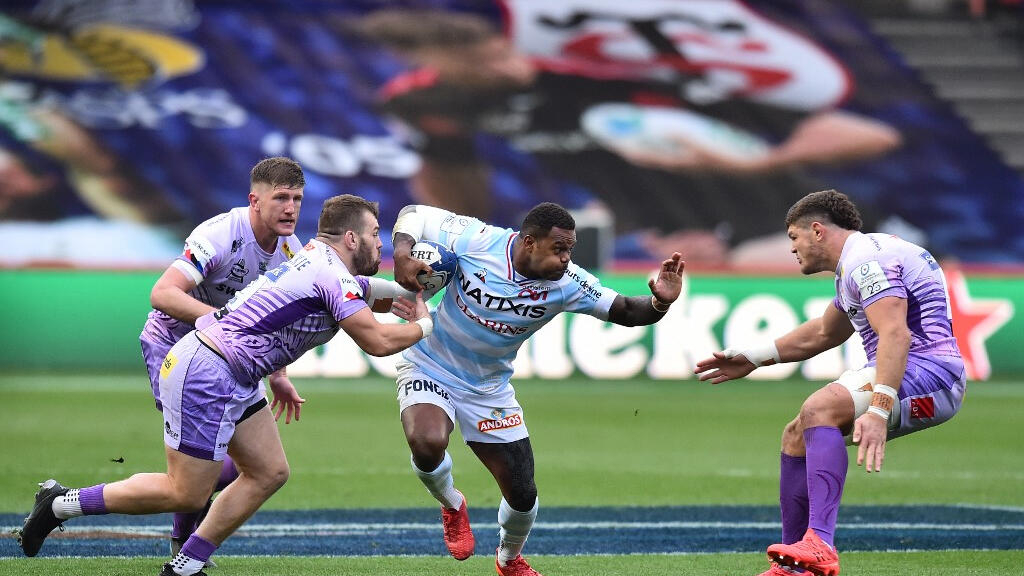 Ten years after climbing out of the Championship Exeter Chiefs were crowned kings of Europe 90 miles from home in Bristol on Saturday when they beat Racing 92 31-27 in a superb Champions Cup final full of tries and amazing defensive intensity.

Playing in the showpiece final for the first time, Exeter led 21-12 at the break after pushover tries for forwards Luke Cowan-Dickie, Sam Simmonds and Harry Williams, with Simon Zebo and Juan Imhoff keeping the French side in touch.

Zebo and Camile Chat crossed either side of a try from an interception by Exeter’s Henry Slade and a Maxime Machenaud penalty then dragged Racing, beaten finalists in 2016 and 2018, to within a point with 15 minutes remaining.

Exeter, down to 14 for the last nine minutes, produced a magnificent goalline defence as Racing hammered at their line and earned a last minute penalty that Joe Simmonds slotted to secure the title — albeit after some confusion over whether the match had reached full time.

Exeter have the chance to complete a memorable double when they face Wasps in the English Premiership final next week.

The win follows Bristol’s victory over Toulon in the Challenge Cup final on Friday.