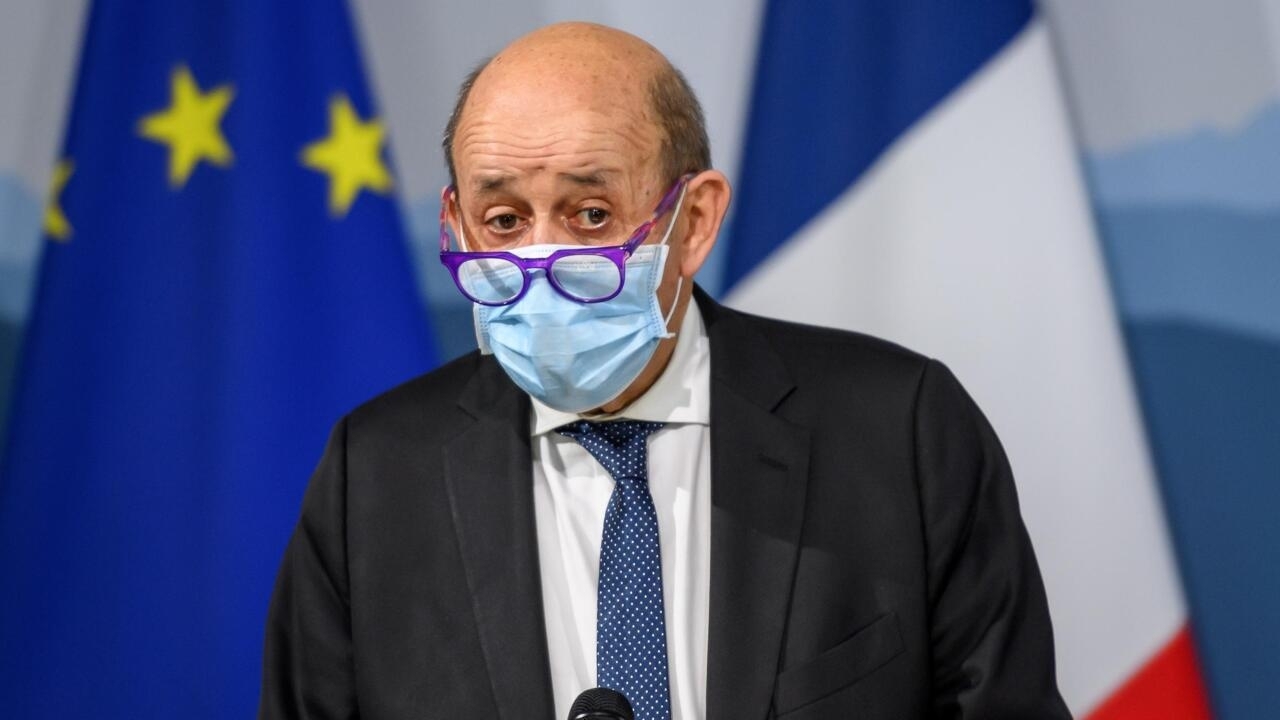 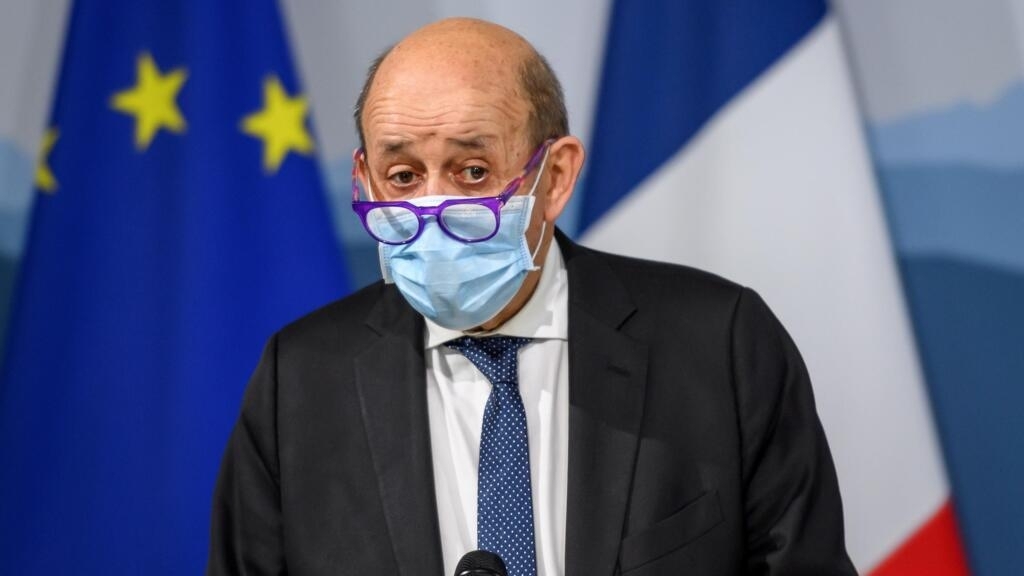 “I never spoke in that manner but we are coming to such a point! I think Joe Biden’s comment reflects reality and I say it very clearly.”

France, like many countries around the world, swiftly congratulated Biden on Nov. 7 after he secured the votes needed to win the election.

Trump has not conceded and is persisting with long-shot attempts to overturn the result. Because of this, Biden is not receiving the classified intelligence due a president-elect, and his transition team has not received the funding, office space and briefings from current government officials normally afforded to an incoming administration.