French prosecutor speaks to media about teacher’s beheading near Paris 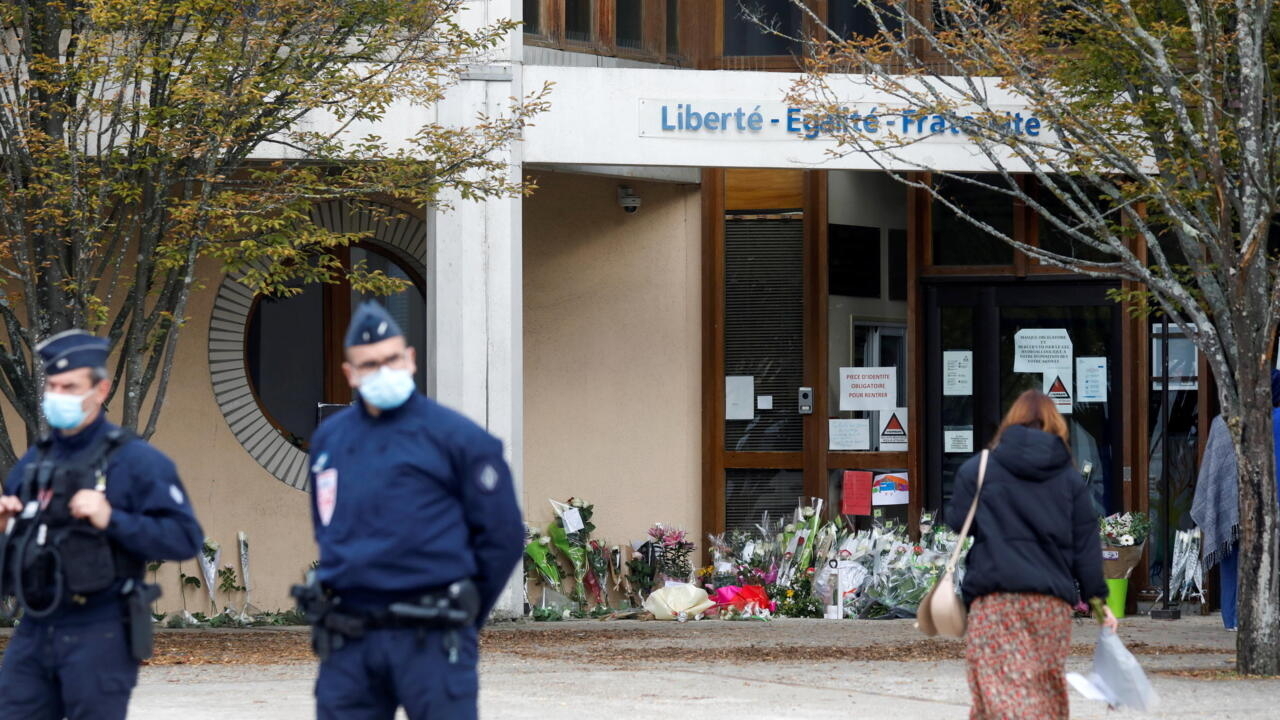 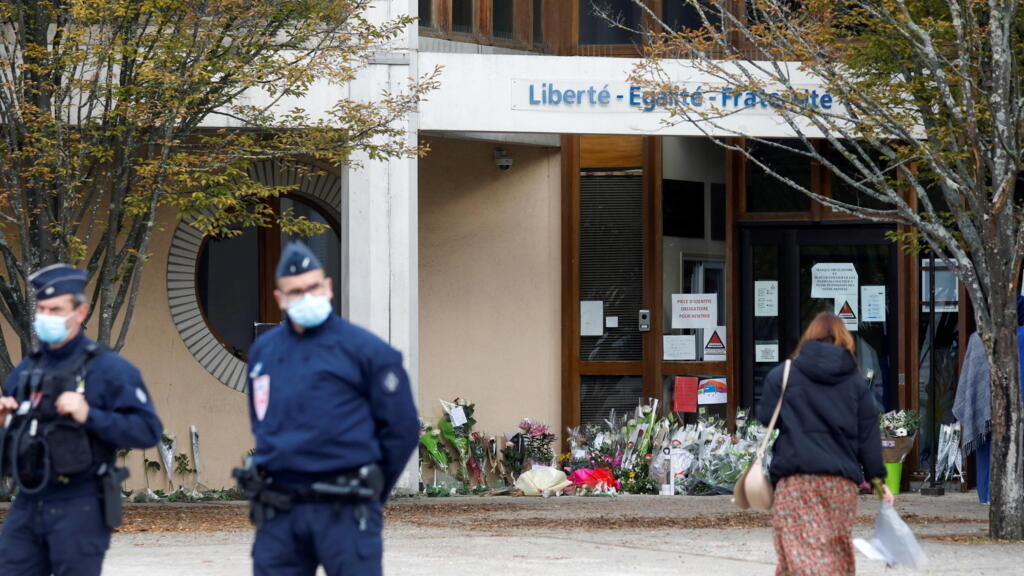 France’s anti-terror prosecutor is due to update the press on details of the investigation into Friday’s gruesome beheading of a teacher in a Paris suburb. Watch the press conference live at 3pm Paris time (GMT+2).

French police were questioning nine people in custody on Saturday after a suspected Islamist sympathiser beheaded a school teacher in broad daylight on the street in a Paris suburb, police sources said.

>> For a teacher in France, a lesson on freedom of expression was followed by death

Investigators were seeking to establish whether the attacker had acted alone or had accomplices. French media reported that he was an 18-year-old of Chechen origin.

Paty had earlier this month shown his pupils cartoons of the Prophet Mohammed in a civics class on freedom of expression, reportedly angering a number of Muslim parents.

Click on the player above to watch the press conference live.