Intel Floats Possibility of Licensing Chipmaking Deals but Would TSMC and Samsung Be Interested? 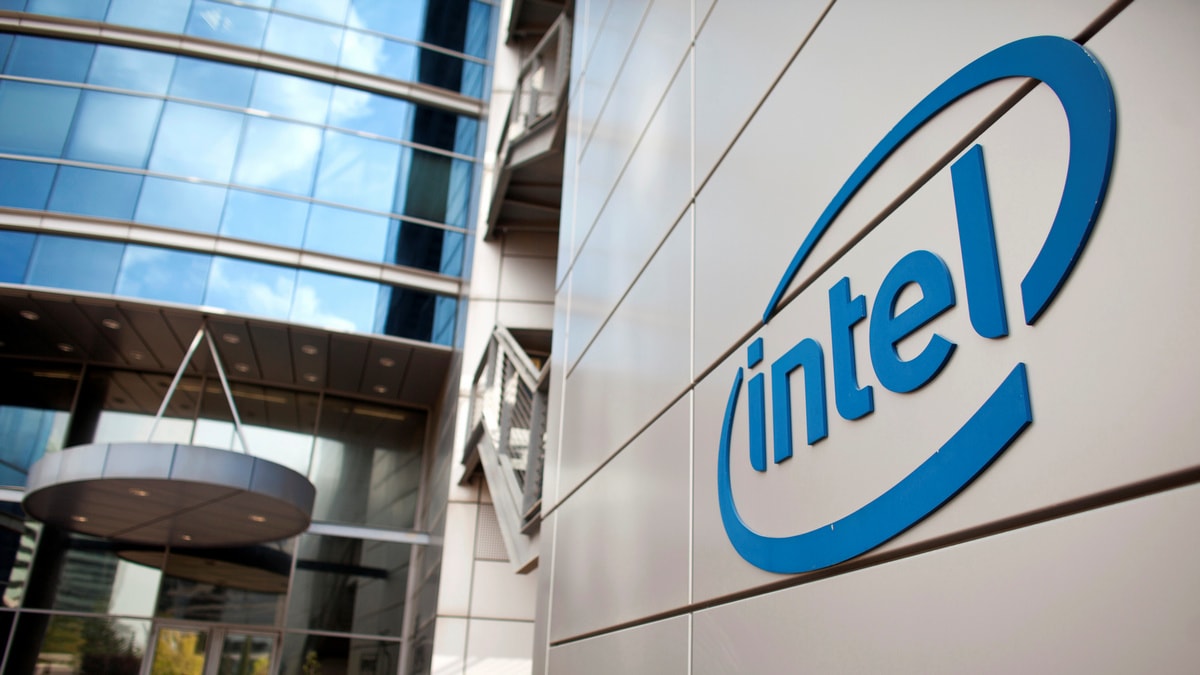 
Intel executives have raised the possibility of licensing chipmaking technology from outside firms, a move that could see it exchanging manufacturing secrets with rival Taiwan Semiconductor Manufacturing Co (TSMC) or Samsung.

Intel is one of the few remaining semiconductor firms that both designs and manufactures its own chips, but the business model has come into question in recent years as the company lost its manufacturing lead to the Taiwanese and Korean companies.

One option urged by some investors would be to outsource manufacturing. The company said, however, on Thursday that while it plans to increase its use of outside factories, the majority of its 2023 products would be made internally.

That said, questions remain over how much a licensing deal would cost and whether a rival firm would even be interested.

Intel did not name companies it might license from but TSMC and Samsung are its only competitors for high-end chips.

“It seems a little weird to me that TSMC would give away to the keys to the kindgom unless there’s a sizeable payment that went with it,” said Stacy Rasgon, an analyst with Bernstein.

Does WhatsApp’s new privacy policy spell the end for your privacy? We discussed this on Orbital, our weekly technology podcast, which you can subscribe to via Apple Podcasts, Google Podcasts, or RSS, download the episode, or just hit the play button below.