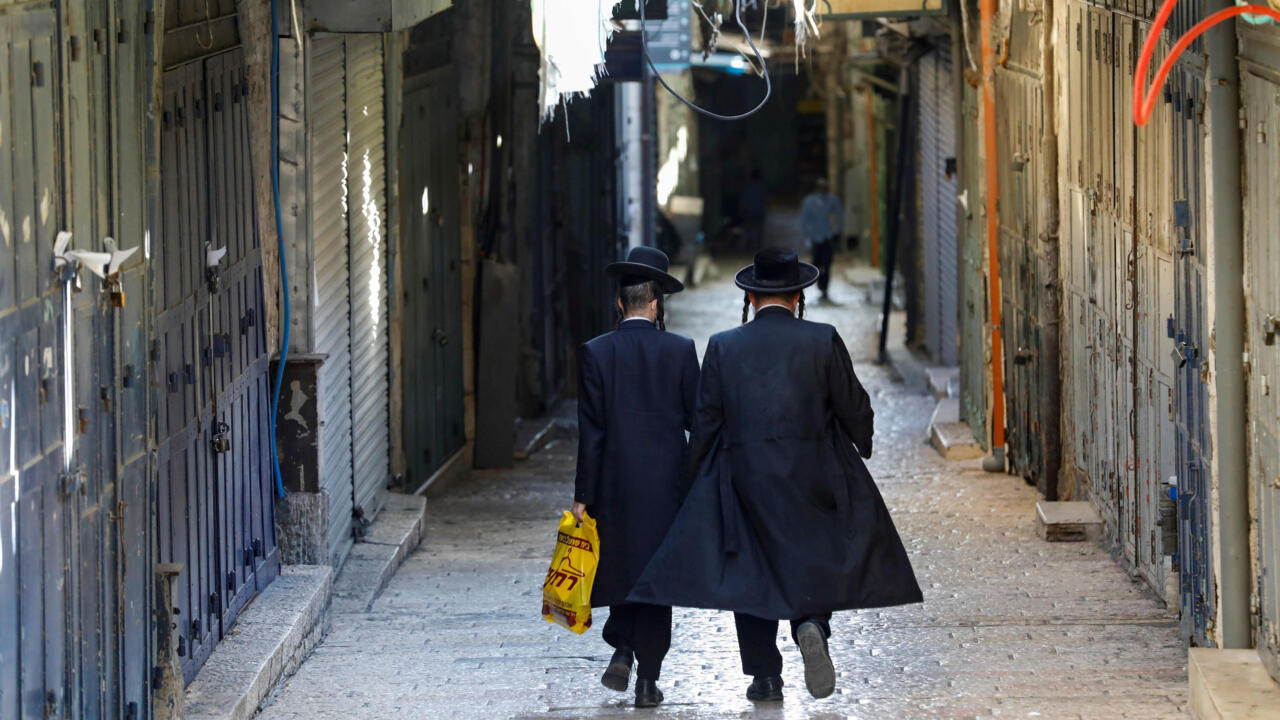 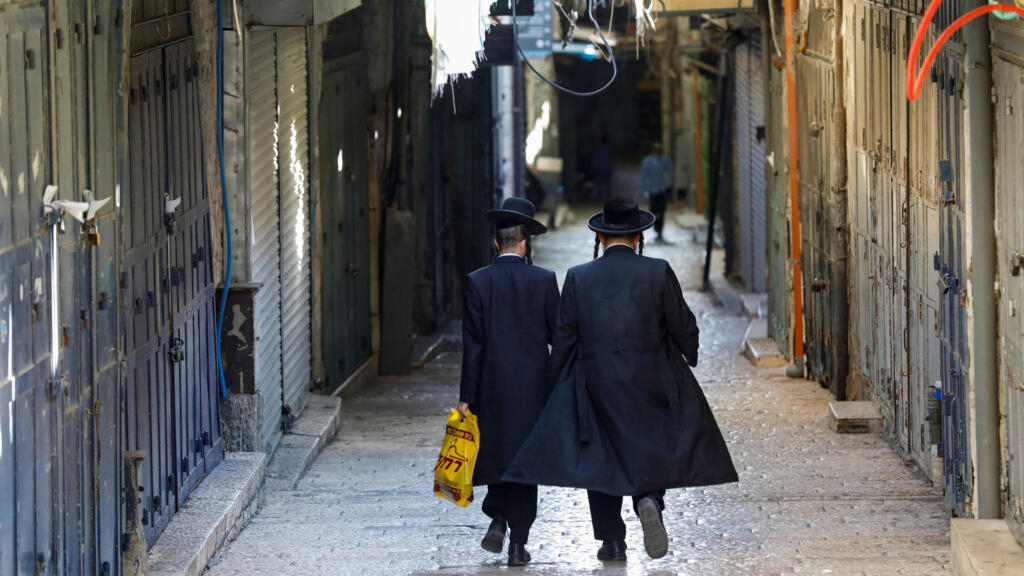 “We will exit (lockdown) carefully this time, in line with the plan set out by the experts at the health ministry,” Prime Minister Benjamin Netanyahu told reporters on Saturday evening.

But the lockdown will remain in place until at least midnight Wednesday in some areas designated “red”, mainly those with high ultra-Orthodox populations, where infections remain high, according to authorities.

Nursery schools, beaches and national parks reopened on Sunday, as did the Western Wall, the holiest site where Jews are allowed to pray in east Jerusalem, the Church of the Holy Sepulchre and the Al-Aqsa mosque compound.

Businesses that do not receive the public have also been allowed to restart their activities and Israelis may now again visit friends and relatives, but gatherings are restricted to 10 people indoors and 20 outside.

One key measure lifted on Sunday was a restriction on people moving more than one kilometre (less than a mile) from their home.

That rule sparked anger from some Israelis who claimed it was designed to stem protests against Netanyahu.

The easing of some of the rules, in force since September 18 as part of a second lockdown in six months against the pandemic, was approved on Thursday by Netanyahu’s government, contingent on new cases being no higher than 2,000 per day.

“If everyone follows the rules, I am sure that it will work,” Netanyahu said.

Israel, a country of about nine million people, has recorded 301,896 coronavirus cases, including 2,141 deaths, as of data released on Friday.

The lifting of restrictions is scheduled to take place in several phases, through to February 2021.

The government faced widespread criticism when cases surged after the country exited an initial weeks-long lockdown earlier this year.

The restriction on movement sparked anger from many Israelis who claimed it was designed to stem protests against Netanyahu, which continued to be held every Saturday since July in spite of the lockdown measures.