Nokia ‘Quicksilver’ Listed on Geekbench With Android 11, 6GB of RAM 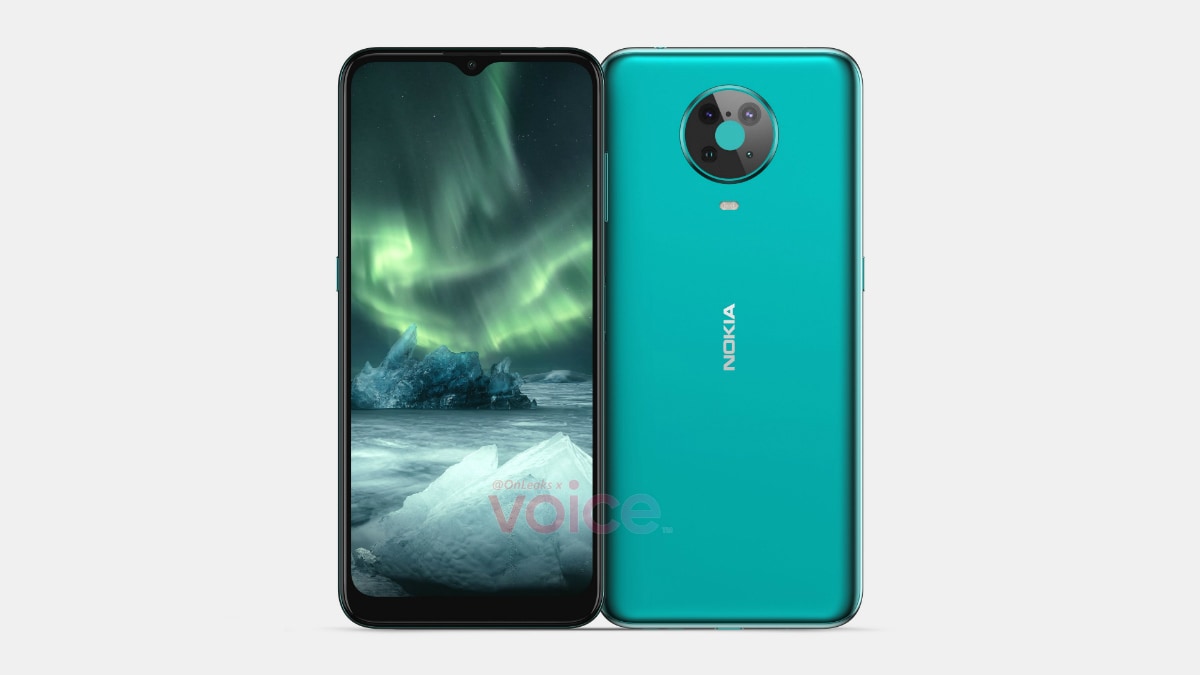 
A Nokia smartphone with codename ‘Quicksilver’ has been spotted on Geekbench. Reports suggest that the handset could be one of the devices that Nokia phones licensee HMD Global plans to launch at the upcoming Mobile World Congress (MWC), and may be the Nokia 6.3/ 6.4, the renders of which were recently leaked by a tipster. As per the renders, the phone could get a waterdrop-style notch, a quad rear camera setup, and a 6.45-inch flat display. It may also have a dedicated Google Assistant button.

As per the listing on Geekbench, the Nokia ‘HMD Global Quicksilver’ boots Android 11 out-of-the-box and comes with 6GB of RAM. The phone, listed with an unidentified Qualcomm processor, scores 471 points in single core and 1,500 points in the multi-core tests. But a report in Nashville Chatter, says that the Nokia ‘Quicksilver’ will come with the Adreno 619 GPU, which is associated with the Qualcomm Snapdragon 690G SoC. The report also suggests that the handset could be called Nokia 6.4 5G.

Recently, tipster Steve Hemmerstoffer, aka OnLeaks, shared images of a smartphone that he claimed could be called Nokia 6.3 or Nokia 6.4. He said the phone will be the successor to the Nokia 6.2. It is claimed to feature a 6.45-inch flat display with a waterdrop-style notch. On the back, the smartphone is expected to get a quad camera system placed inside a circular housing.

What will be the most exciting tech launch of 2021? We discussed this on Orbital, our weekly technology podcast, which you can subscribe to via Apple Podcasts, Google Podcasts, or RSS, download the episode, or just hit the play button below.

Affiliate links may be automatically generated – see our ethics statement for details.