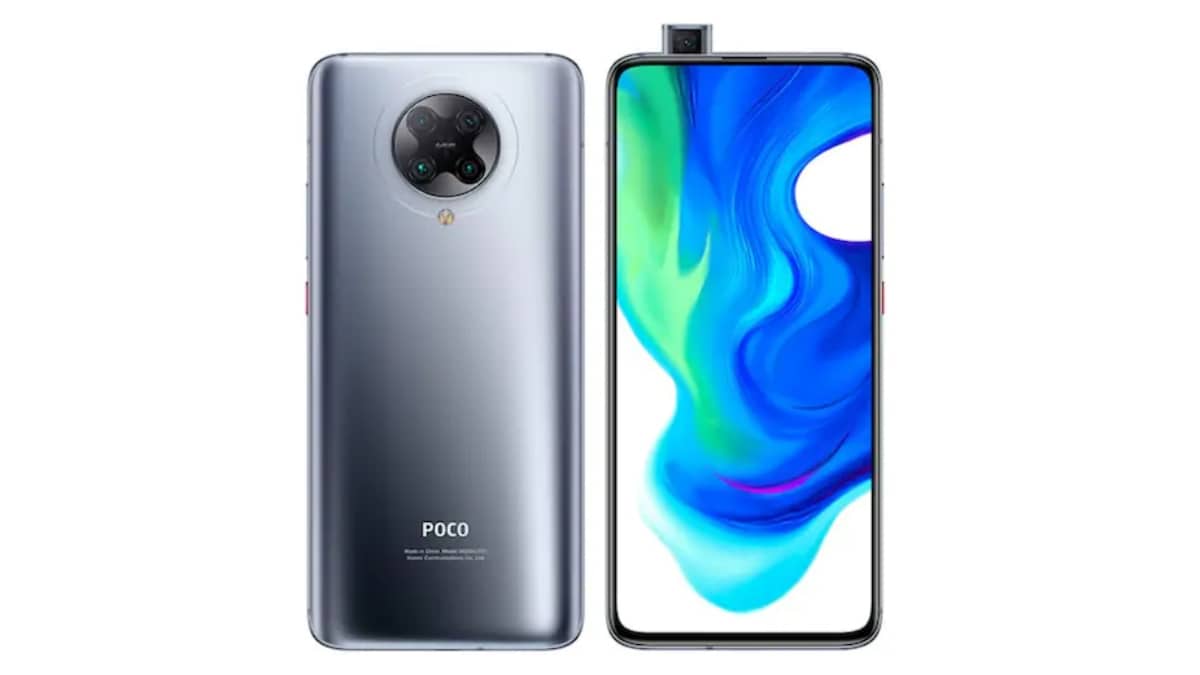 
Poco F2 Pro global variant is now receiving the Android 11-based MIUI 12 stable update. A screenshot of the update has been posted on Poco F2 Pro Indonesia’s Telegram channel. The Android 11 update brings along a bunch of new features, including additions to the camera app. The download patch is 2.8GB in size, and is likely to pack the latest security patch along side enhancements. Poco, the Xiaomi sub-brand, had announced plans to bring Android 11 to the phone back in June.

According to a screenshot available on the Poco F2 Pro Indonesia channel on Telegram, users have started receiving Android 11-based MIUI 12 stable update. The update brings the software version to MIUI V12.2.1.0.RJKMIXM. A report by YTECHB claims that the update is being rolled out for select users and packs new features, latest Android security patch, and enhancements.

The changelog mentions a few changes in the camera app. There are three new AI watermarks and new templates for vlogs that will be available for download from cloud. Those who own a Poco F2 Pro can check the arrival of the update on their phones by going to Settings > About phone.

The update should bring features that Google launched earlier this year. These include Chat Bubbles, inbuilt screen recording, redesigned media controls, and Smart Reply, among others. The phone should also be getting further MIUI 12 features such as new animations, intuitive UI, and exclusive wallpapers.

Poco had announced back in June that Poco F2 Pro would get Android 11 beta 1. The smartphone, that has not made its way to India yet, runs MIUI for Poco – a slightly tweaked version of MIUI found in Xiaomi phones.

Poco M2 Pro: Did we really need a Redmi Note 9 Pro clone? We discussed this on Orbital, our weekly technology podcast, which you can subscribe to via Apple Podcasts, Google Podcasts, or RSS, download the episode, or just hit the play button below.