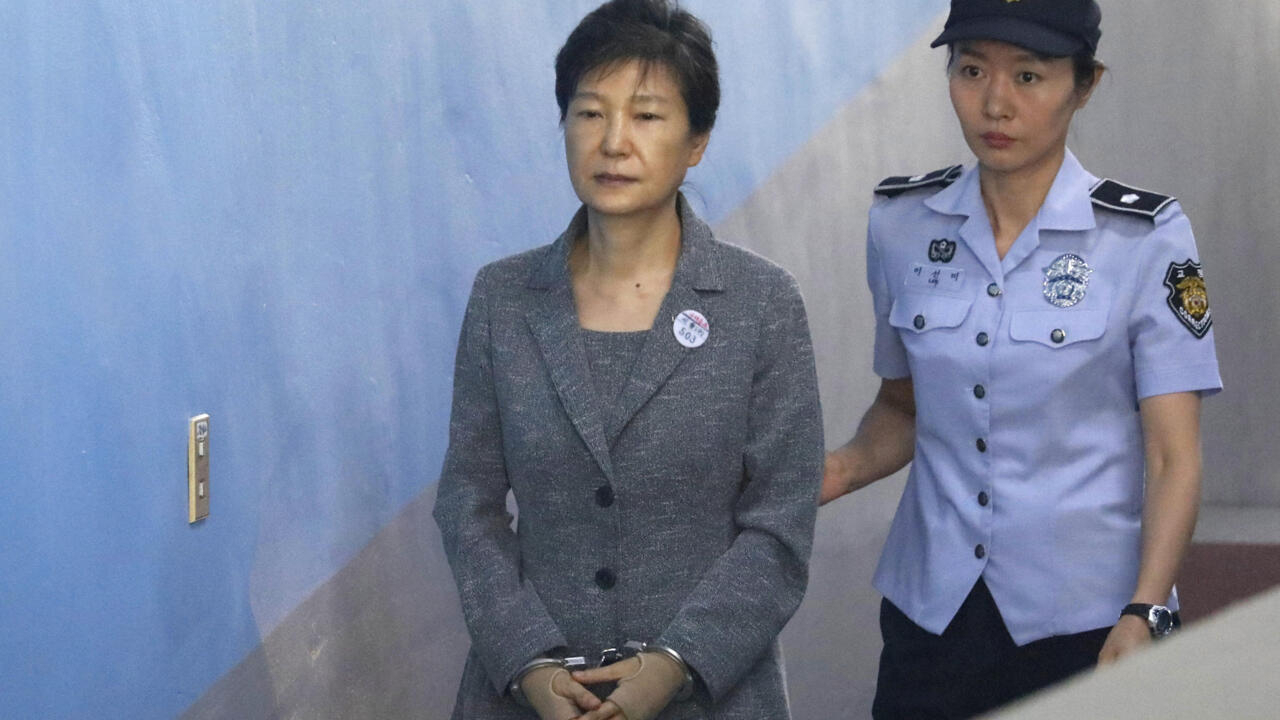 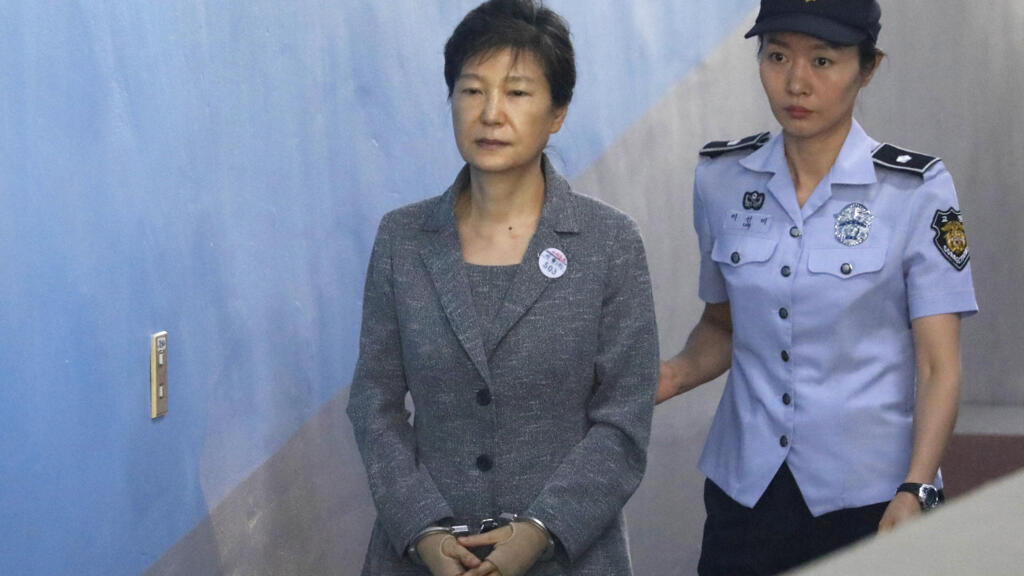 South Korea’s top court upheld on Thursday a 20-year jail sentence for former President Park Geun-hye on graft charges that led to her downfall, bringing an end to the legal process and so for the first time raising the possibility of a pardon.

Park became South Korea’s first democratically elected leader to be thrown out of office when, in 2017, the Constitutional Court upheld a parliament vote to impeach her over a scandal that also landed the heads of two conglomerates in jail.

The daughter of a military dictator, Park took office in 2013 as South Korea’s first woman president. She was brought down after being found guilty of colluding with a confidante to receive tens of billions of won from major conglomerates to help her family and fund non-profit foundations she owned.

Her case has been heard in different courts, including a retrial in July last year, but the Supreme Court’s ruling on Thursday to uphold a 20-year jail term and fine of 18 billion won ($16.38 million) exhausts her legal avenues.

The end of the legal process clears the way for a presidential pardon, which her supporters called for.

“President Park Geun-hye is innocent,” the right-wing Our Republican Party said in a statement.

“The members of Our Republican Party want President Park to be freed as soon as possible.”

The chief of the ruling Democratic party, Lee Nak-yon, has floated the idea of a pardon for Park and another ex-president, Lee Myung-bak, also in jail on corruption charges, in the name of national unity.

Park is a divisive figure in a country where old Cold War fault lines between right and left can still define political rivalry.

A top aide to President Moon Jae-in, who is a liberal, said the president would make a decision on the question of a pardon for Park that reflects the will of the people.

Society appears split down the middle.

A survey by the pollster Realmeter last week found 47.7% of respondents in favour of a pardon and 48% against.

Samsung Electronics Co Ltd Vice Chairman Jay Y.  Lee faces a final court ruling on Monday on whether he returns to jail on charges he bribed an associate of Park.