The cliché-ridden American fantasy of ‘Emily in Paris’ 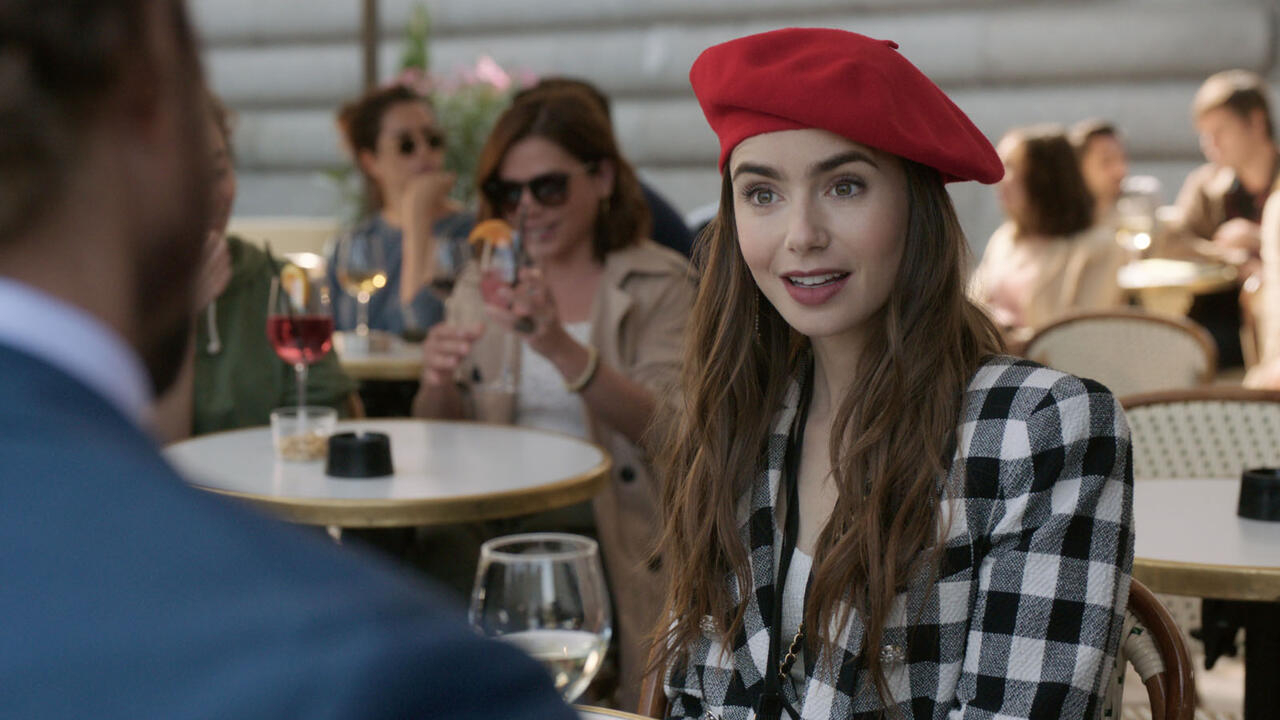 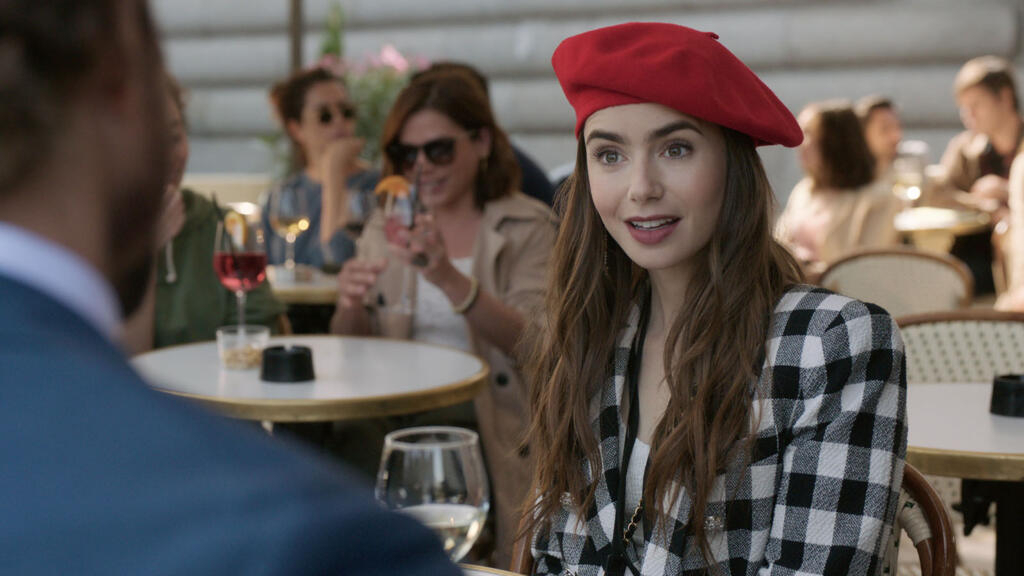 It’s the show Parisians love to hate: Alison Sargent talks to Olivia Salazar-Winspear about “Emily in Paris”, with insight from native Parisian and historian Arthur Asseraf. They agree they’d rather be watching French comedy “Call My Agent”, which is back for its final season on France 2. Finally, they turn to the US, taking a look at politics in American series ahead of the election and HBO’s new miniseries “The Undoing”, starring Nicole Kidman and Hugh Grant.