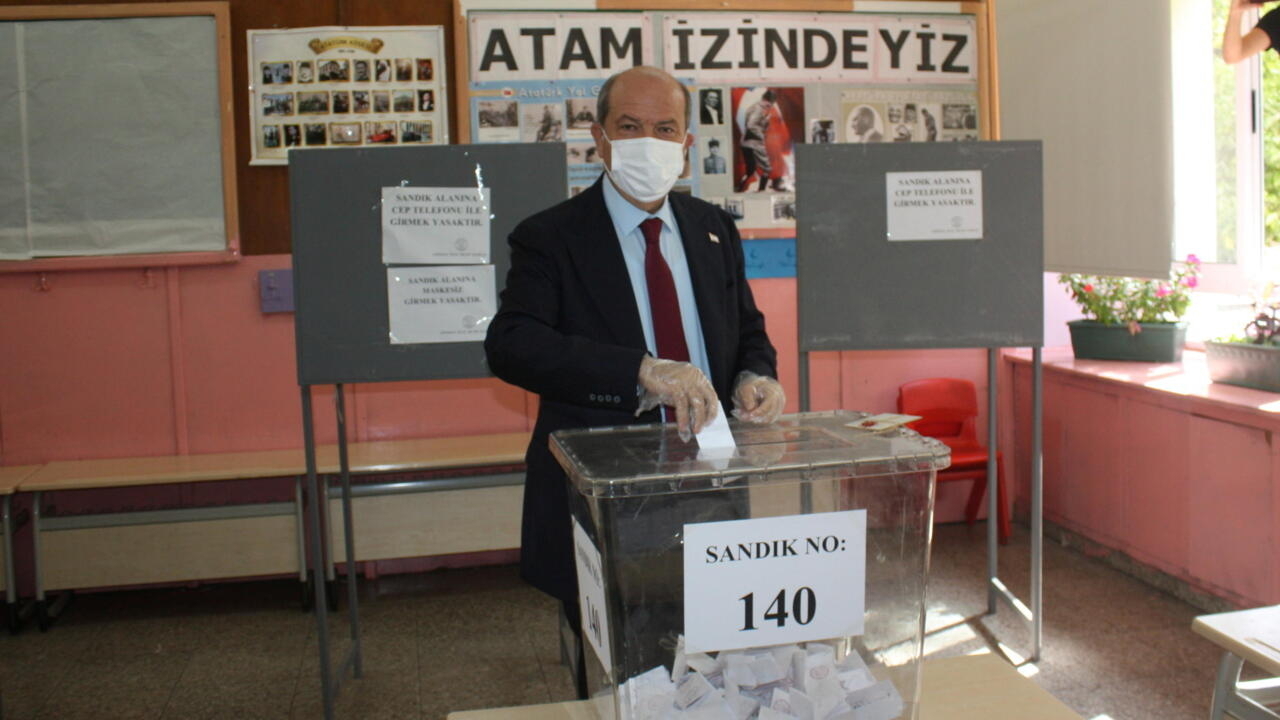 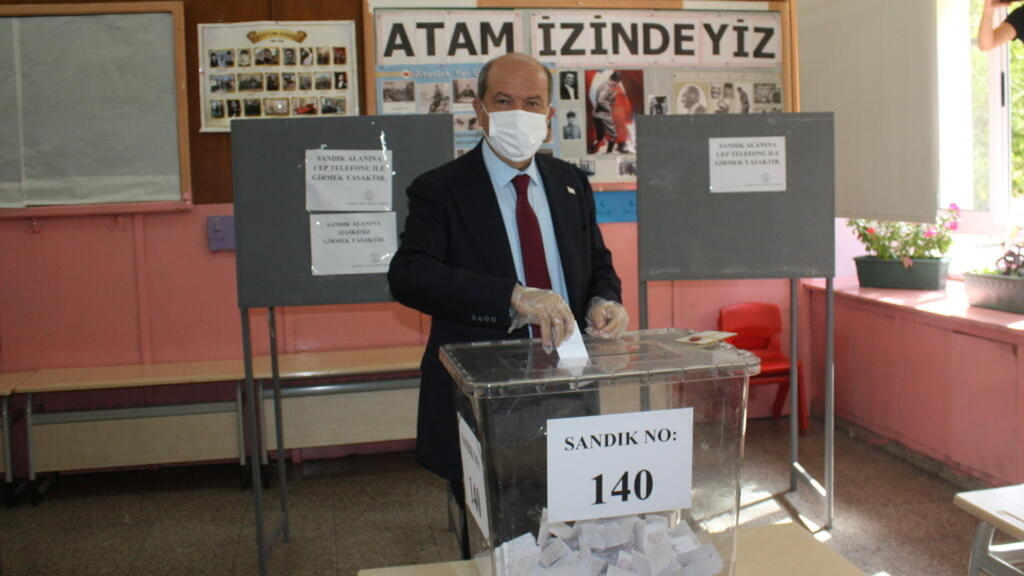 Tatar, who advocates a two-state solution on the divided island, won 51.73 percent, ahead of incumbent Turkish Cypriot leader Mustafa Akinci, who had been tipped to win a second term.

Tatar appeared to have benefited from a higher turnout in the runoff, managing to rally supporters from the approximately 200,000-strong electorate who may not have voted in the first round.

Akinci conceded defeat to Tatar in a speech to supporters at his campaign headquarters, congratulating his opponent on his victory.

“We went through an election contest that wasn’t normal (…) These results mark the end of my 45-year political career,” Akinci said. “I wish good luck to our people.”